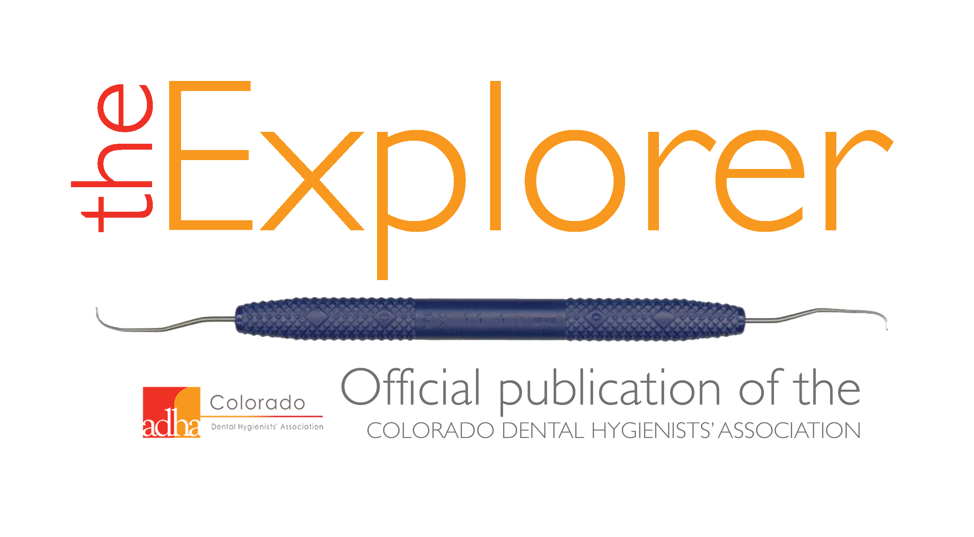 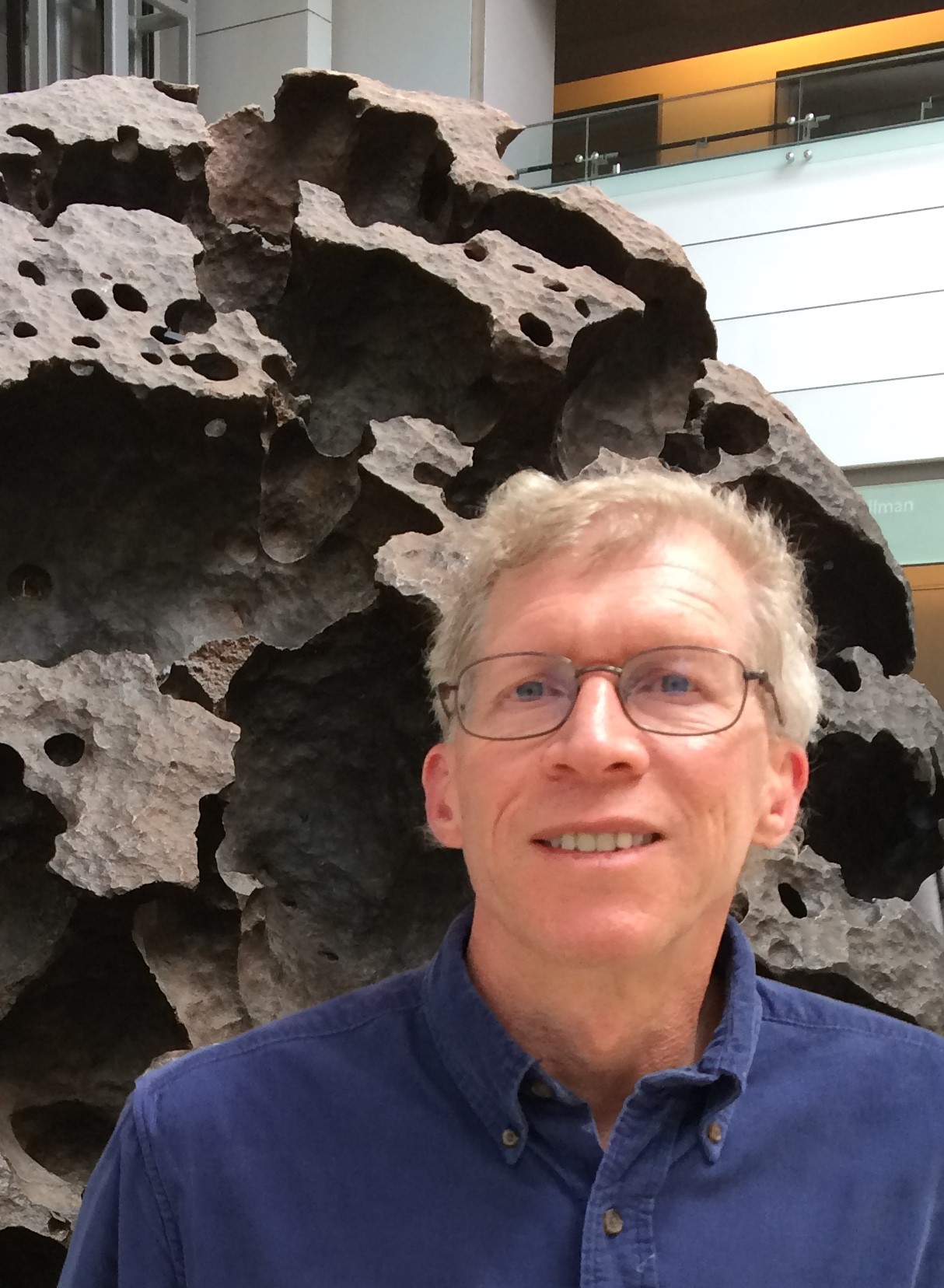 As the world becomes more technologically advanced, we rely more heavily on evidence and less on tradition in our decision-making. This is abundantly clear in our health care sector where data are critical to making a diagnosis, justifying treatment, and evaluating effectiveness. When I was studying for my degree in education, I also observed that in this century teachers have become more aware of the science behind their work and have been developing methodologies that address the types of research questions unique to teaching, learning, and the interactions between instructors and students. Serious news reporters seek evidence to confirm factual statements. By most of the actions people take with little thought throughout the day, we recognize that phenomena occurring around us are predictable, and predictions hit the target more often when facts are accurate and valid.

Evidence-based practice is a problem-solving process. When faced with an individual’s deficit in health, the dental hygienist considers a variety of factors—one’s skill set, available resources, client’s preferences, and the current available research. The fourth of these factors highlights an important distinction between evidence-based and tradition-based practice. Research continues to progress; so, the responses to health concerns informed by that research also changes. However, there is a gap between research and practice stemming from resistance of stakeholders concerned about costs, information overload, hesitancy of practitioners to adopt techniques they are not accustomed to, and the perception of reduced professional autonomy, although the citation of evidence can be an effective tool toward overcoming restrictions made by those in power.1

In addition, there is a sizable contingent of society who deny that evidence improves perla.vamos@cuanschutz.eduoutcomes. These critics have a broader, more diffuse network because of different philosophies behind their opposition to evidence. Science has the potential to subjugate knowledge from other sources. Those who use objective evidence to back their decisions have an agenda as much as those who would end scientific progress. Critics question the true objectivity of researcher’s findings and the instruments researchers use to obtain data. In the field of education, critics point to the lack of development along theoretical lines, as we see in medicine or physics in which each researcher exposes a more profound or more accurate description of their area of study. In social work, critics fear changes in policy they and their predecessors have held. And in the health care sector, subordinates are often restricted from making evidence-based decisions despite their knowledge of the evidence.1

Evidence-based practice is multifaceted. First is evaluating and employing research literature. Effective dental hygienists perform a literature search and recognize each article’s research question and level of evidence. Dental hygienists need to recognize the study design and results to know if the research is valid for the question they are trying to answer.2

Another important part of evidence-based practice is interprofessional care. No single health profession has the answers to all health deficiencies, and each profession or specialty may be able to improve outcomes when their members are an integral and authoritative part of the team.3

Finally, practitioners must synthesize evidence. Frequently there is more research than an individual can process in the allotted time. Conflicting reports are also present, so dental hygienists should consult metaanalyses and systematic reviews when those are available. Synthesis is not merely for the professional’s personal decision-making. After diagnosing the client’s deficits, the dental hygienist needs to present the condition, recommended treatment, and alternatives in a way that the client and the collaborating professionals can understand and embrace.4

Critics of science have been on the rise over the past few years. They have found effective terminology in postmodernism. The principle of postmodernism is that all ideas should be subject to criticism. Even well-established scientific conjecture often turns out needing a tweak. Critique opens the door to further research, which may either verify or improve upon current knowledge. We can view this as a manifestation of natural selection—the best ideas are most likely to work and thereby propagate. However, the most effective application of a concept in a particular context does not necessarily lead to adoption of that concept. Instead, people tend to gravitate toward concepts that are easier to comprehend, confirm their beliefs, and minimize their perceived risks. Natural selection, if it’s an accurate representation of the evolution of concepts, thereby applies not to the effect of the concept in a single incident but to the market for the concept in society as a whole.

As professionals who stress evidence over tradition dental hygienists ought to join the debate over how society progresses. The obvious area for us to address is decision-making in clinical care. Recently, a client claimed to me his insurance company told him what procedure he should be receiving, “justacleaning.” The administrative professional who scheduled him had also expressed the term “cleaning” rather than explaining that the visit would be x-rays, exam, a complete diagnosis, and treatment plan.

“I don’t think they made a diagnosis. Isn’t that your job?”

“Well, yes, it is. May I do that before determining which procedure is best for you?”

“That sounds right. Go ahead,” and he did follow through, allowing me to provide the appropriate care for his condition.

The appeal to tradition is broader than the dental office. A client with a complex medical history, including a prosthetic joint, had several treatment needs including root planing and composite restorations. We sent a medical clearance form with those words—root planing and composite restorations—to his physician with an area on the form for a response regarding whether antibiotic prophylaxis or other precautions were indicated. The physician responded with a faxed prescription form, “cleared for cleaning August 22,” and the client stated that the physician wants him on antibiotics for the fillings. So, the procedure that results in the greatest amount of transient bacteremia, if that’s what the physician had in mind as cleaning, is the only procedure that does not need antibiotic prophylaxis?

That appeal to tradition is even more prevalent in society as a whole. I doubt many people who claim they want to “do more research” before accepting a vaccine or any treatment by a health professional plan to seek employment in a laboratory. Instead, most seek opinions on social media that reflect their already held biases. Business leaders who lobby against regulations that protect consumers, employees, and the environment can push mounds of documents away from the microphone to claim there’s insufficient evidence to support the regulations. Politicians can disregard millions of votes by which they lost and millions more they suppressed yet claim the people have spoken in their favor while their spokespeople advocate for alternative facts being given equal time with accurate facts. School boards can ban books that include narratives that don’t reflect society’s mythos. But no belief ever changed a fact.

As evidence-based practitioners, dental hygienists should not only be concerned about the science-denial movement but should take an active part in resisting it. Scientists have a long history of building on their predecessors’ work, including the science behind dental hygiene practice. The feminist, employee rights, and consumer rights movements created an opening in the sociopolitical landscape through which dental hygienists have been gaining professional autonomy. It is now our time to pay it forward by supporting the science of this and future generations. Be open to criticism: that is the source of new hypotheses and advancement of evidence through science. Debunk the falsehoods. Contact your legislators, or at least support your professional association that contacts legislators on your behalf. In addition to maintaining your ADHA membership, join an organization that advocates for science, such as the Union of Concerned Scientists or the American Association for the Advancement of Science. By helping to reverse the incursion of beliefs as an alternative to evidence on the broad scale of our society, we also make it more difficult for science deniers to interfere with the evidence-based practice we wish to have in our work.

This site uses Akismet to reduce spam. Learn how your comment data is processed.